Taylors and the Revolutionary War

Two hundred and seventy-nine Yarmouth men served in the state militia or Continental Army during the Revolutionary War (1775 – 1783), according to records drawn from the massive 17 volume series, Massachusetts Soldiers and Sailors of the Revolutionary War; A Compilation from the Archives (1896 – 1908).  Some of these men served in both the militia and the Army at different times during the War.

The total number of Yarmouth veterans is almost certainly an undercount that will grow as research by the Dennis-Yarmouth Revolutionary War Recognition Committee continues. (Dennis was part of Yarmouth until 1793 when the East and West Precincts became two separate towns.)

There are few sailors on this veterans list because original records covering maritime service are not as numerous as they are for the Army and the state militia. Ongoing Recognition Committee research is likely to identify more naval service veterans from Yarmouth.

Local history research indicates that there were multiple groups of Yarmouth veterans made up of immediate family members and this is the case with the Taylors from the farm. It may also well be that the farm Taylors include the town’s oldest and youngest soldiers.

The family group was comprised of a father and three of his sons who served in the Continental Army and the state militia for an estimated total of about eleven years. 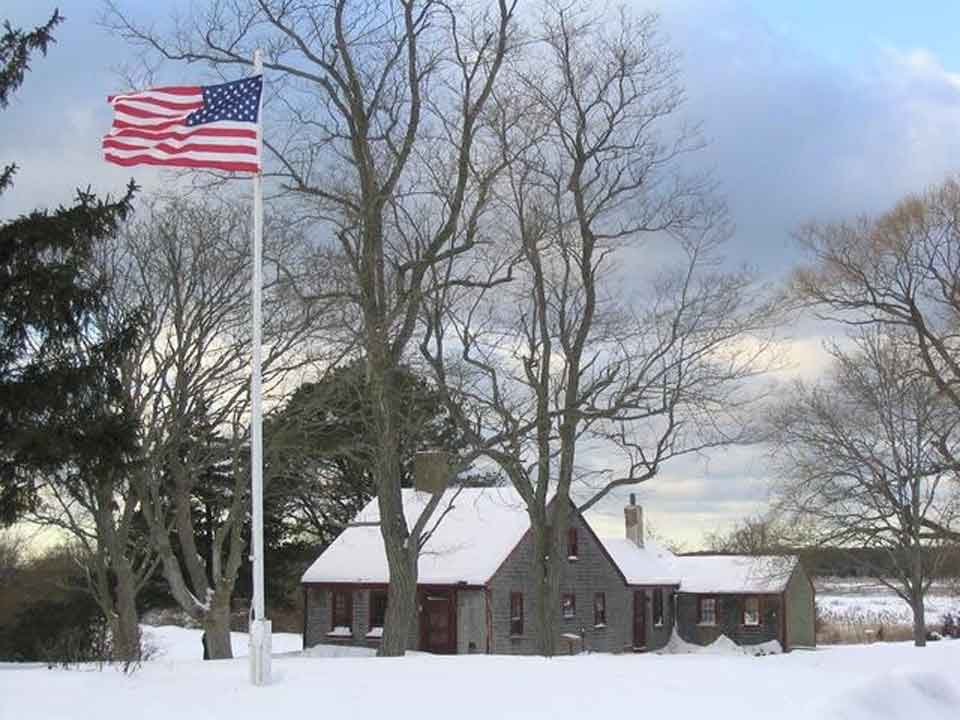 The story of the Taylor family’s patriotism would not be complete without mentioning Temperance Taylor, who held the family and the homestead together during the years her husband and three of her sons were absent from the farm. Like all too much of the farm’s past, Temperance’s story is missing corroborating letters, a diary or even oral history tales, but there is little doubt that she made a significant, if indirect, contribution to the War effort.

Read more about Yarmouth during the Revolution at this Historical Society of Old Yarmouth link and in Jack Duggan’s “Soldiers of the Revolution” essay.